So listen. It’s not often we are this BLESSED with this much good coffee news in Indy. We’ve got a lot of new shops on the horizon (not to mention the recent opening of Gavel), and I’m about to break it down for you.

Fresh off of the tarmac, the Indianapolis Business Journal just announced plans for literally dozens of new restaurants and shops at Indy’s airport. Sure, Shake Shack is exciting, but I’m here for TINKER COFFEE.

I have no idea what it’s going to look like yet. The first Tinker Cafe? A coffee counter? A kiosk? TELL ME MORE. (But really, if you do want to know more, you can check out the details here.)

We are a Porter Books & Bread household. (They catered our wedding, even.) Will & Marcy are such gems, and we love cozying up at their shop, eating delicious sandwiches, drinking delicious coffee (and tea), and enjoying their treats all over town (hey, Indie Coffee!).

They’ve been working on a killer new roasting space and cafe in Greenwood, and it looks amazing.

I know, I know. I don’t make it down to Square Cat Vinyl enough. But with their new digs inside the old Coca-Cola bottling plant on Mass Ave., it will be easier for ALL of us to sip delicious coffee and chill out to some mellow tunes.

So I don’t know much about Bovaconti yet, but I can tell you a couple of things. First, it’s taking over an old jewelry store in Fountain Square. Second, it’s taking its name and part of its aesthetic from Bovaconti Jewelers who used to occupy the space. Behind the project is Justin Jones, the owner of Georgia Street Grind.

When I bring this up, I get a lot of “three coffee shops on one short street?”

The three they’re referring to are Bovaconti, Gavel, and Calvin Fletcher. It’s very clear that they all bring something different and unique to the area, so y’all calm down. There’s room for everybody!

I don’t go to Greenwood often, but when I do, a trip to Coffeehouse Five is non-negotiable. Their coffee is great, and the food is comforting. (The biscuits are so so so good.)

Their next stop? Franklin. Owners Brian and Michelle Peters are reimagining the space recently emptied by The Marshmallow Monkey, which moved to Morgan County. Confirmed: here.

This last one isn’t confirmed, nor is new. BUT I keep hearing word that Thirsty Scholar at 16th & Penn is going to reopen.

I can not confirm, but many sources have told me they’ve seen people in the space recently at all hours of the day, sitting at tables and what-not.

Is this the news we’ve been waiting for?!

They’re always a lot brewing in the Indy coffee scene, and these are all of the new coffee shops in 2019 that have been confirmed so far.

Which are you excited for the most? And have you heard of any others??

Spill the beans, y’all. Your secrets are safe with me.

Tinker Coffee Lands at the Airport

The Best Cold Brew in Indianapolis 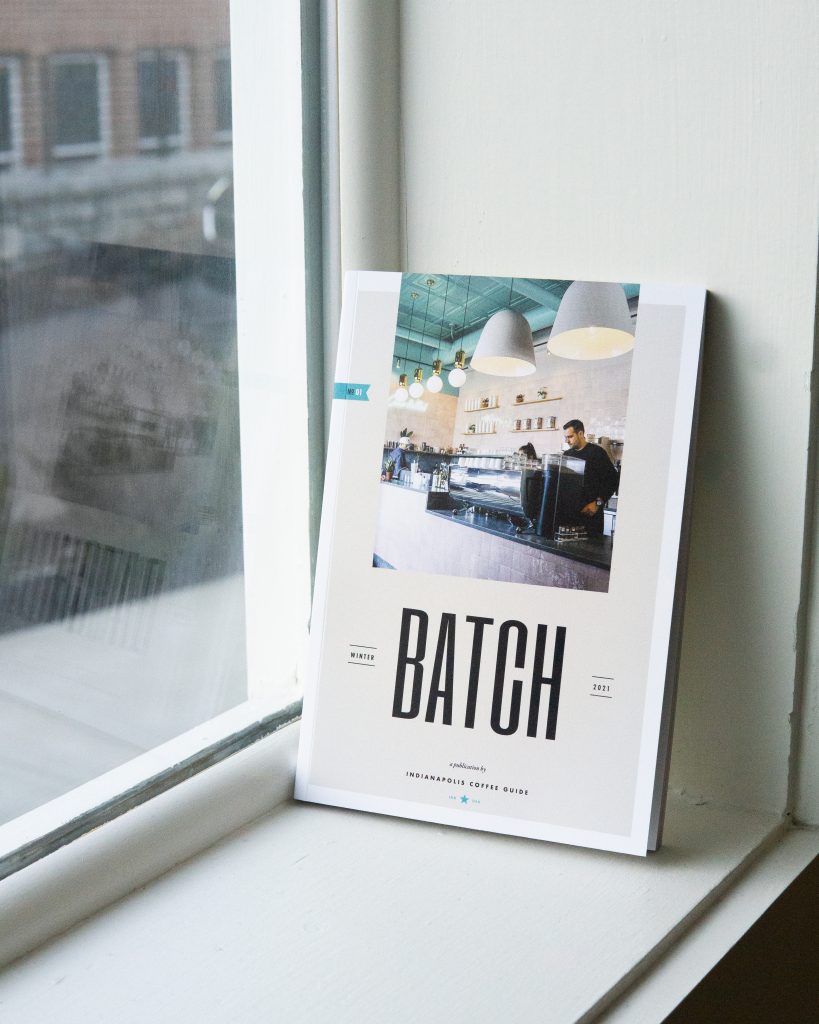